Generally, the chicken noodle soup that is served at that other OCB is so salty that it is barely palitable. We went on to the salad bar and found that here it is spread across one whole double buffet server and half of another. There were several lettuce choices.

When we returned to our table with our salads, the soup bowls were gone. How different! This remained throughout our meal. No dishes stacking up on the tables here! Moving on to the entrees would be the real test. Would empty trays be refilled? Would main items be replaced with rolls? Would it be possible to communicate with the staff? Let me start with the communication question. The staff who operate the buffet tables and the carving station at that other OCB do not speak English.

They all seem very nice and pleasant, but there is no way to communicate with them - they have no idea what you are asking or what you need. Let's just say that I make a hopefull assumption that this is not intentional to ignor anyone's request. Were empty trays refilled?

And they were refilled with what they started out to be. Sausages ran out and in a few minutes new sausages came out. Chicken terriaki ran out - and it too was brought back out in a proper time frame. Everything went just as is expected. There was a special holiday "picnic" addition to the menu - hot dogs and cheeseburgers.

I have had hotdogs at the other OCB when they have been served at lunch. They were not as good as these. Overall, the food was good. I had hoped that this OCB had an open grill area on the buffet floor. It did not. I have been told that at OCB's that do steak is grilled to order. Here they have the same set up as the OCB that we usually go to - a hot tray at the carving area where the person who carves takes the steaks out one at a time and cuts pieces off as people come up and ask for steak.

The problem with this - as I have said before - is that the steak continues to cook in that hot tray and in a short time all steaks inside become well done. Unfortunately, here it was no different. What was different was that I was given - both times that I asked for steak - a small whole steak - and not the two inch square that I have gotten before.

Yes, it was over done. If you like well done steak you would be very happy.

Click on any of these topics to see previously posted stories

The second time that I went up for steak there was no one at the carving station. I decided to stand there and see what would happen. At that other OCB you could stand there for an hour and never be noticed by staff. After a moment or two the manager walked passed and saw that I was standing there. He did not come over or say anything to me - he really should have acknowledge me to say that he could get the person who should be there. He did go right into the kitchen seeming to be looking for that person. A few minutes later he game out - saw I was still there and still no employee and went back into the kitchen again.

This happened four times. The gentleman who should have been at the carving station did come back and served me a steak. Now, if I were the manager, after the second time I would have come over myself and start serving the customers. I did not wait forever - so as it was, it was, it was considerably better. Other points about the food here. The pizza was brought out moist and with the cheese nicely melted. This was not the overcooked pizza that I am used to seeing and need to add tomato sauce to in order to make it moist enough to eat. My wife likes the chicken terriaki that is part of new additions that have appeared recently.


The pieces were nice, large pieces of chicken and not the small bits that are served at that other OCB. Actually, these were much more like the pieces served in the same dish at the Ryans that we visited recently. The restaurant went up twenty points in my esteem when I witnessed the following. At the top of the stack of clean dishes there was a dish covered in salad dressing.

The dishes are stacked face down and this was across the exposed bottom of the plate. A customer came past and went right over to one of the young ladies tending the buffet area. The woman told her that there was a dirty plate on the stack. The employee stopped what she was doing, said, "oh, yes! Of course, you would say! Well, at that other OCB I have witnessed similar and when told of a problem the employees have starred at the customer and walked in the other direction.

That dirty plate would have remained there all night. Dinner at this Old Country Buffet was very enjoyable. We had a very nice dinner and a very nice time. How sad that this one really bad "apple" in the chain has to be near me. How sad that it is allowed to continue this way at all!

The phone number is Claim your listing for free to respond to reviews, update your profile and much more. Profile Sign in. Log in to get trip updates and message other travellers. Review of Global Buffet. Global Buffet. Improve this listing. Ranked 28 of 86 Restaurants in Levittown. Restaurant details. Reviewed 2 April A bit of a disappointment. Date of visit: April Ask Robertnyawker about Global Buffet.

Get 25% Off Your First Purchase

A bit of a disappointment - Global Buffet 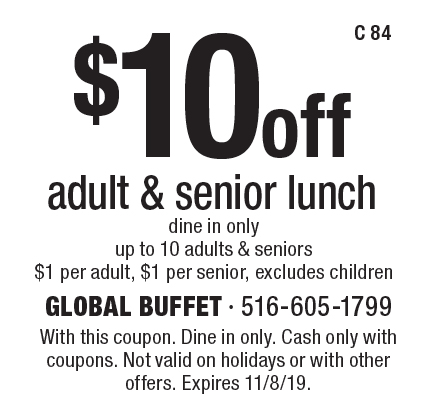 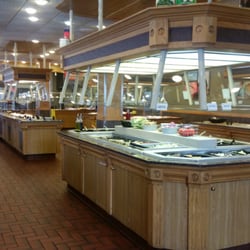 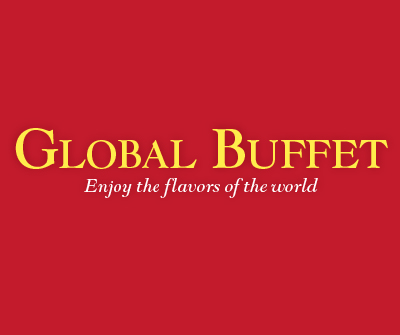 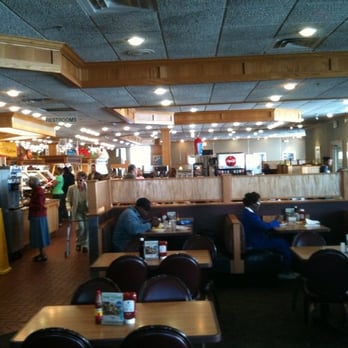 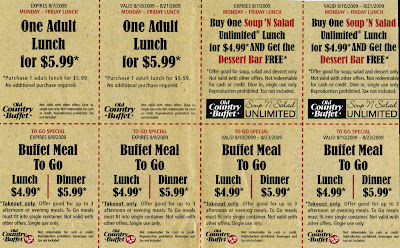